Day6 is a South Korean boy band formed by JYP Entertainment.They are a five membered group which include Sungjin, Jae, Young K, Wonpil,and Dowoon. The band debuted with their first Ep,The Day on September 7,2015.

JYP Entertainment anounced to debut a five membered group called 5Live, composed of Sungjin, Jae, Young K, Junhyeok, and Wonpil. The group began promotions as 5Live in 2014, appearing on the Mnet's reality-survival program Who Is Next: WIN and releasing a song called "Lovely Girl".

In mid-2015, a drummer named Dowoon was added and rename the band as Day6.

Day6 released their debut extended play (EP), The Day, with the lead single "Congratulations" on September 7, 2015.

On February 27,2016, JYP Entertainment stated that Junhyeok had left the band due to personal reasons and terminated his contract with the company. Day6 continued as a five-membered band and released their second EP, Daydream, with the title track "Letting Go" on March 30th.

On December 29,2016, Day6 released a year-long monthly song project titled Every Day6. This project would consist of two songs that release every month along with concerts before each release from January to December 2017. Day6 began their project with the single "I Wait" and a sidetrack "Goodbye Winter" on January 6, 2017, followed by February release with their title track "You Were Beautiful" along with the side track "My Day".

After the February release, Day6 released their March title track "How Can I Say" and the side track "I Would" on March 6 and started promotions on March 9, 2017. They also promoted their April release "I'm Serious" along with the side track "Say Wow" starting April 6. The music video for their Every Day6 May single, "Dance Dance" was released on May 9, along with the b-side "Man In A Movie".

On June 7, Day6 released their first full-length album,Sunrise, with its lead single "I Smile". This album features 14 tracks consisted of all 10 tracks that were previously released from January to May through their Every Day6, the two new tracks, "I Smile" and "Lean On Me" from Every Day6 June, the rebooted version of "Letting Go" and the final version of "Congratulations". On the same day, Day6 announced their official fan club name "My Day".

Every Day6 July, consisted of the title track "Hi Hello" and the side track "Be Lazy". "What Can I Do" and "Whatever!" were released on August 7th. The group dropped their title track "I Loved You" and their b-side "I'll Remember" on September 6. On September 29, Day6 released the October installment of their project: "When You Love Someone" and the side track "I Need Somebody". The music videos of Every Day6 August, September, and October were a three-part story about high school friendship and love. The band's second to last release for their year-long project, which consisted "All Alone" and the side track "Pouring", was released on November 6, 2017.

On December 6, Day6 released their second studio album,Moonrise, with its lead single "I Like You". This album features 18 tracks which consists of all 10 tracks that were previously released from July to November 2017 through Every Day6, tracks from Every Day6 December, and final version of the five remaining songs from their first EP "The Day".

Sungjin is the leader of the band. Also the main vocalist and guitarist of the band. His full name is Park Sungjin and was born in 1993 on January 16 in Busan, South Korea.

Jae is the main guitarist, lead vocalist, and lead rapper of the band. His full name is Park Jaehyung and was born in 1992 on September 15 in Buenos Aires, Argentina. He then moved to California when he was 5 years old. Jae speaks both Korean and English.

Young K is the main rapper, lead vocalist, and the bassist of the band. His full name is Kang Younghyun (Brian Kang) and was born in 1993 on December 19 in Ilsan, South Korea. He then moved to Toronto, Canada, to attend high school.

Wonpil is the lead vocalist, keyboardist, and synthesizer of the band. His full name is Kim Wonpil and was born in 1994 on April 28 in Incheon, South Korea.

Dowoon is the drummer and the maknae (the youngest) of the band. His full name is Yoon Dowoon and was born in 1995 on August 25 in Busan, South Korea. 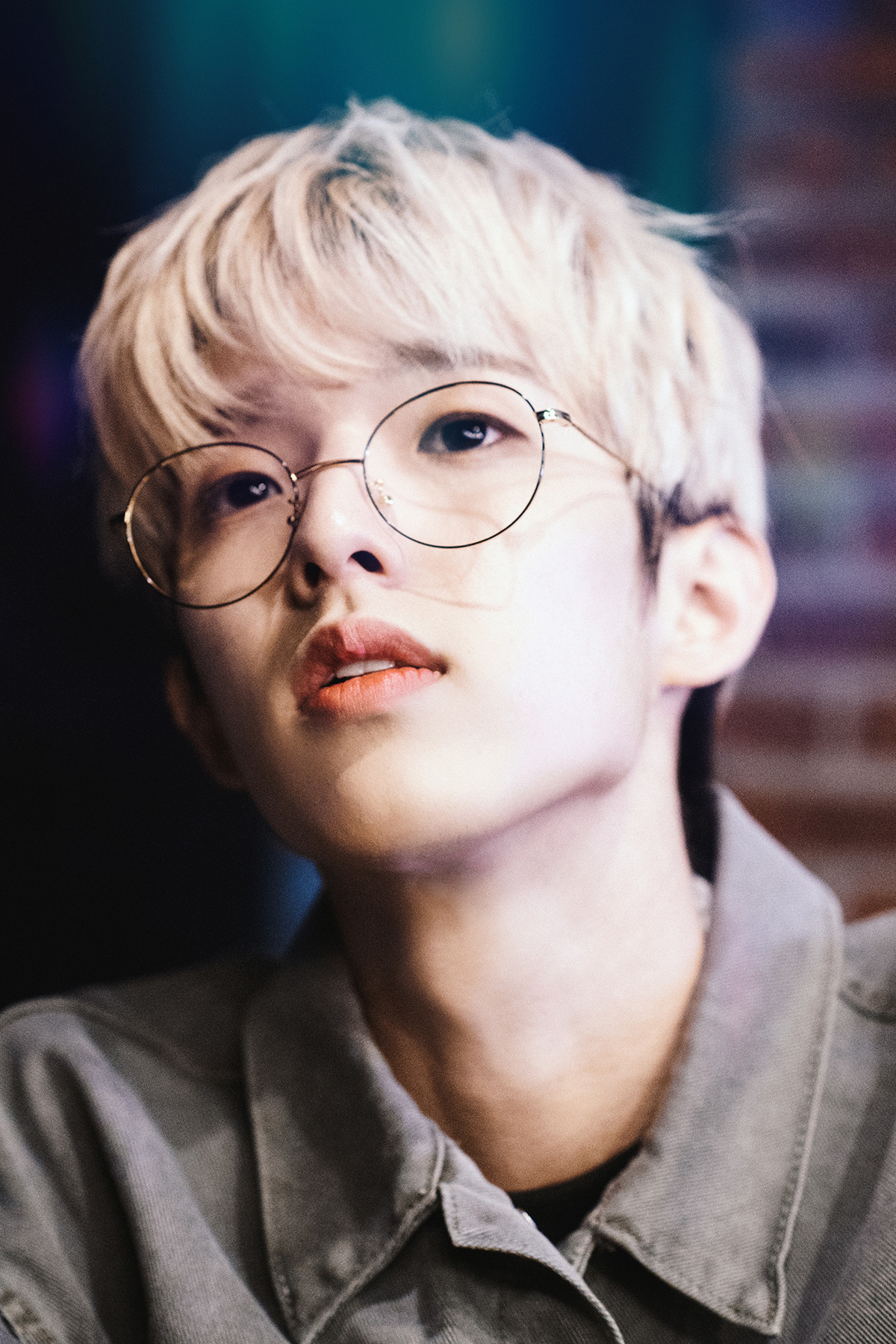 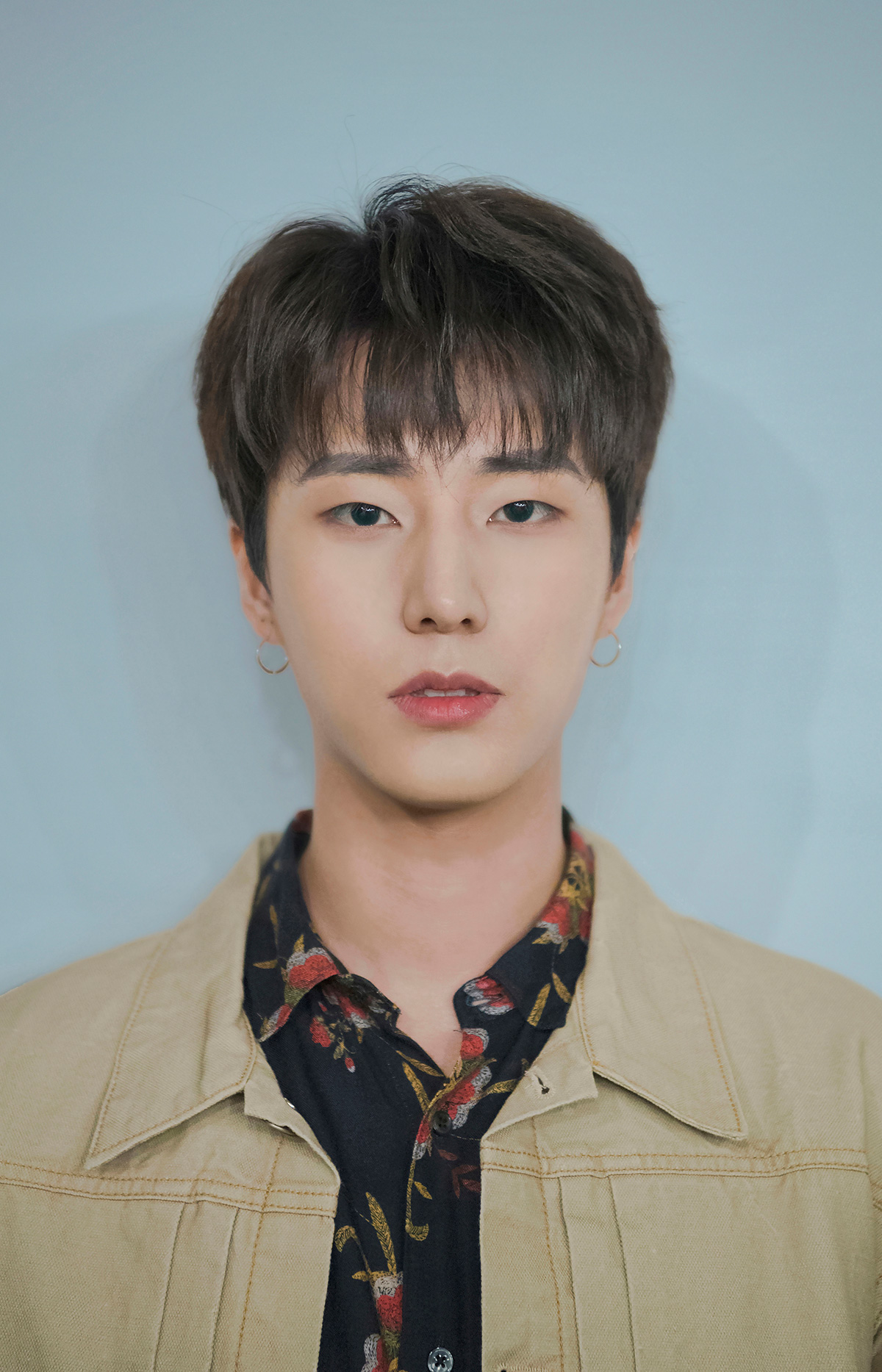 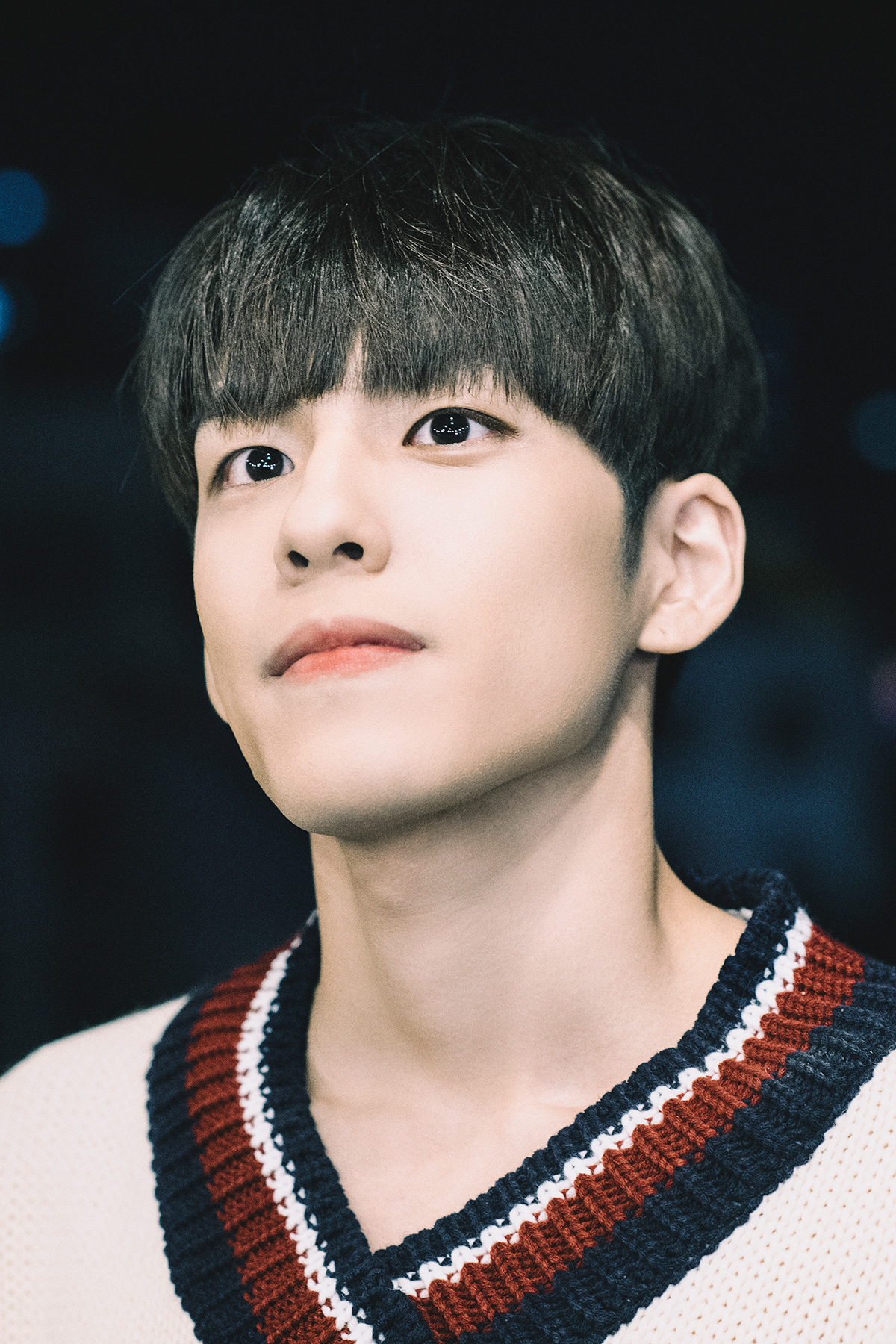 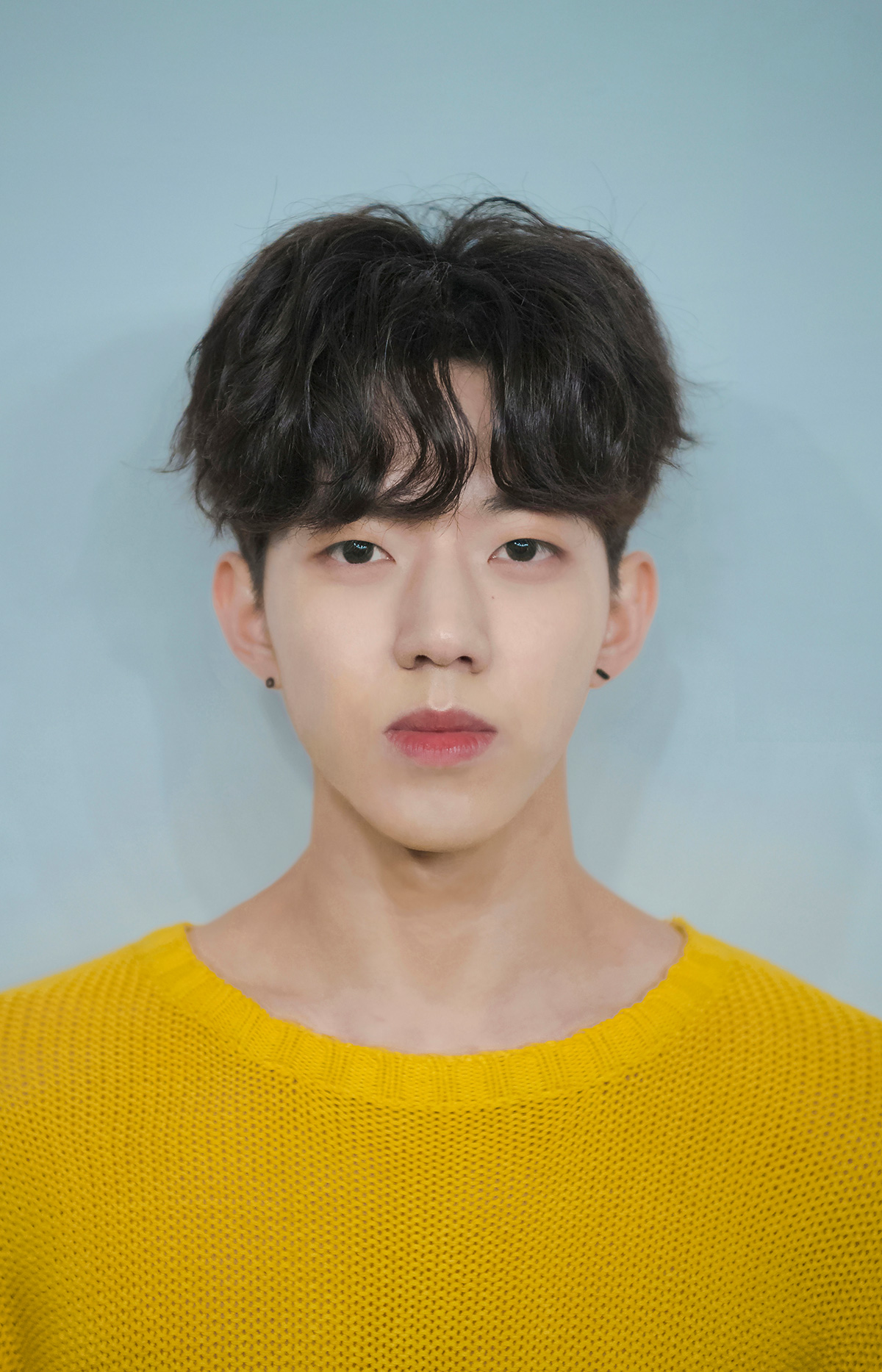